6/24/22 will live in infamy. Roe has fallen. We are united in resistance. See our joint statement. 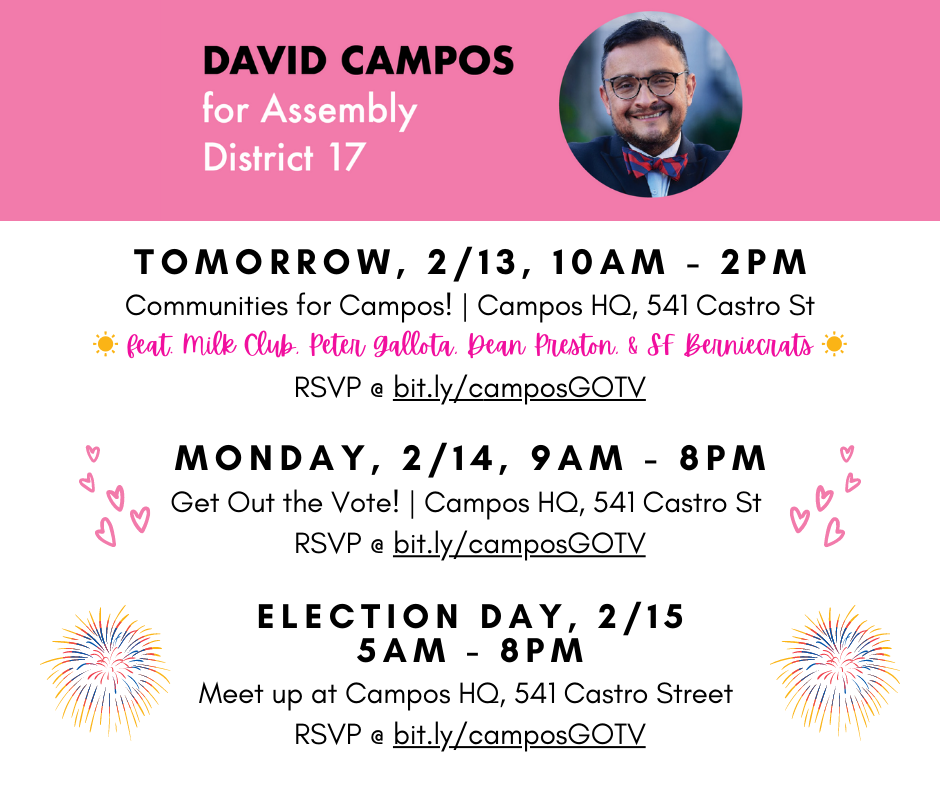 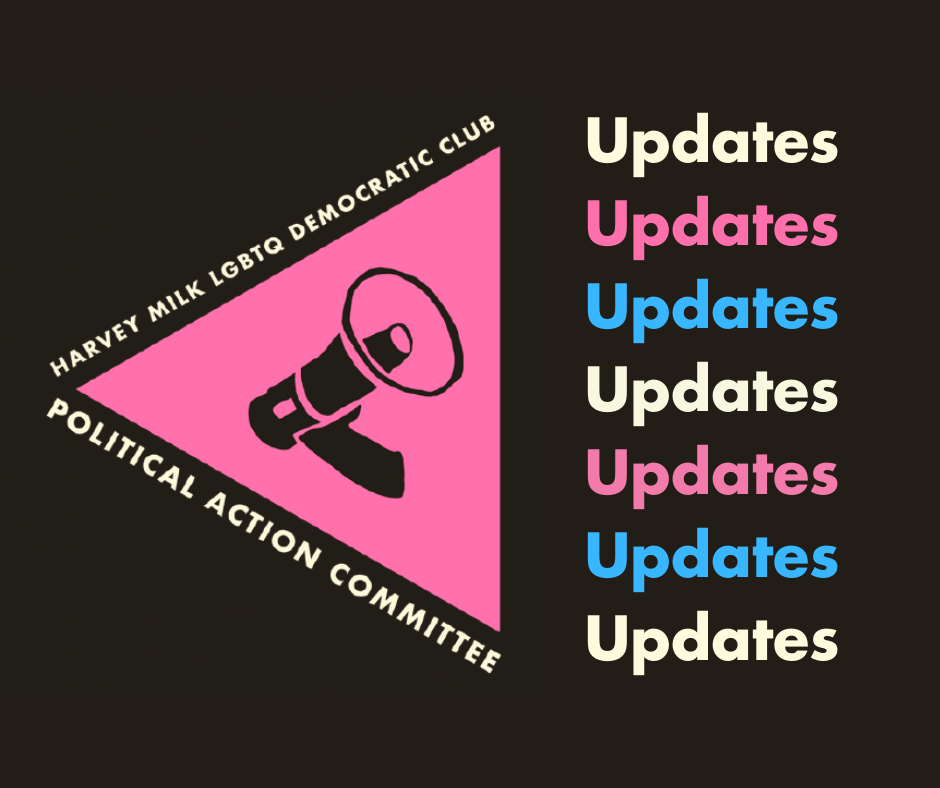 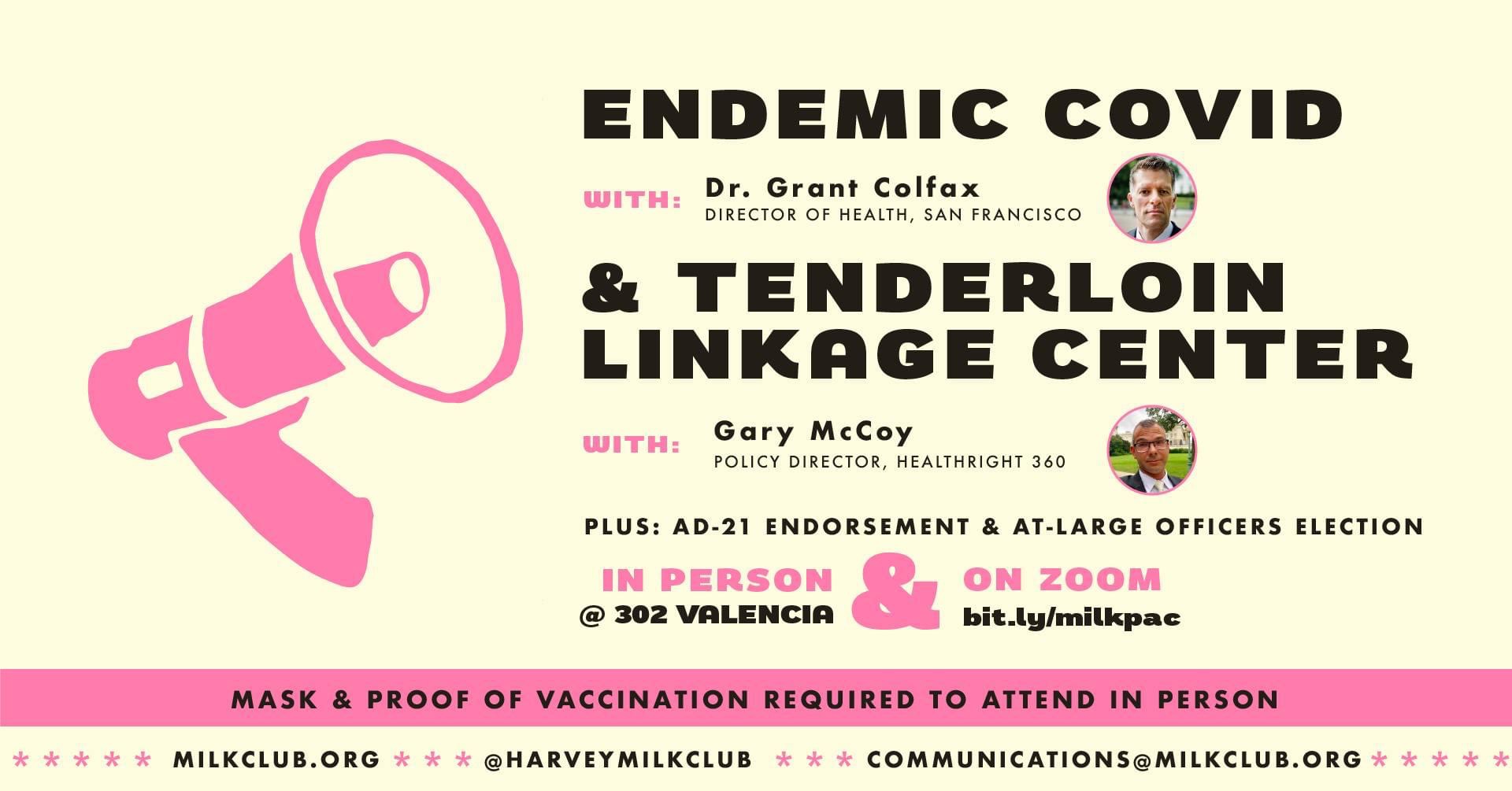