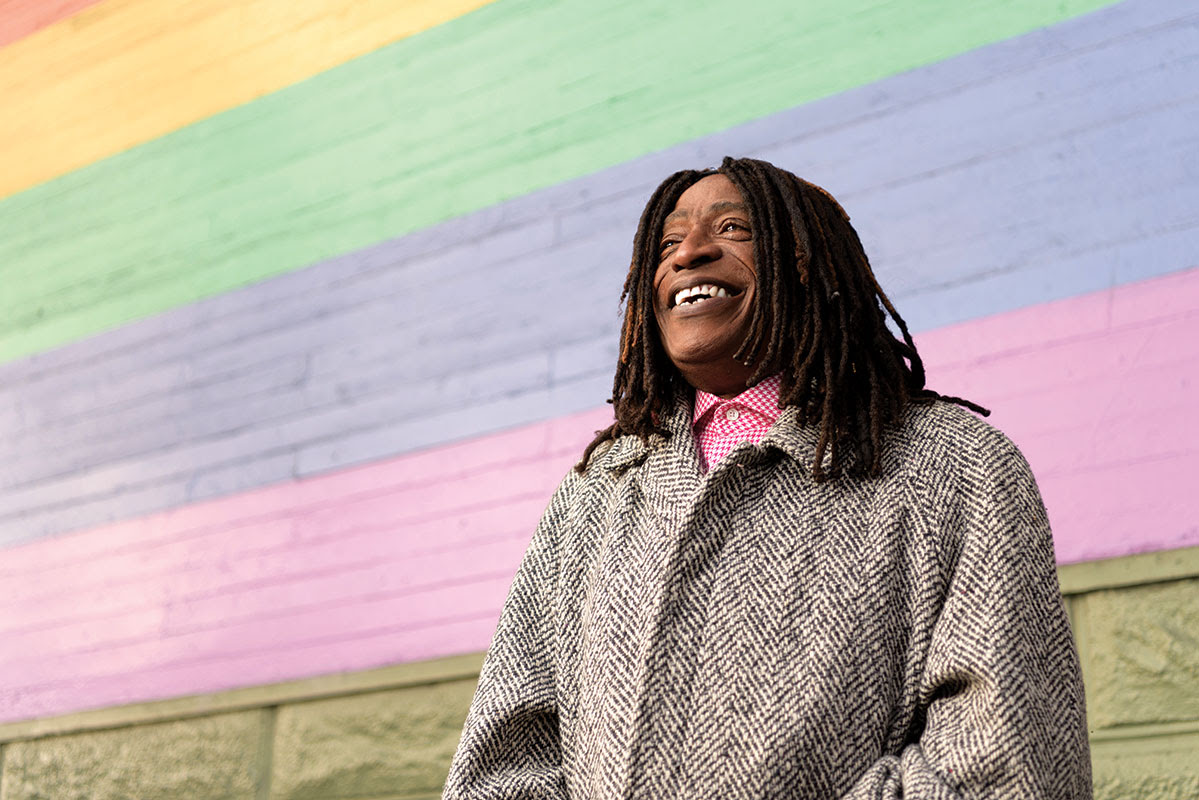 San Francisco lost another incredible community activist this past week with Ken Jones, who passed away at age 70. (Read more here in the BAR.)

After serving three tours of duty in Vietnam with the U.S. Navy, Ken was stationed at Treasure Island for what would turn out to be a very consequential "relaxed shore duty."

Ken was a key organizer in what would become the AIDS Foundation, took part in the first AIDS bike ride, and served on the San Francisco Pride Board as its first black chair during the 80s.

Ken was also an ordained deacon who told the BAR in 2017, "God created me just like I am, healed, perfect, and whole."

(Portions of Ken's life and activism in San Francisco are chronicled in the book and miniseries When We Rise.)

Now, it is the Milk Club's turn to pick up his progressive torch and carry it forward into 2021 and beyond. 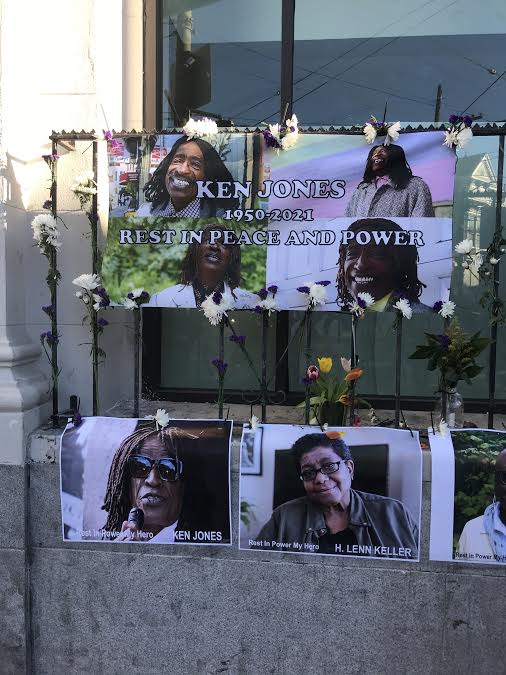 On Monday, Members of the Milk Club Board and the Castro community came together to put up a memorial for Ken Jones at the corner of 18th Street and Castro, otherwise known as "Hibernia Beach." Just days before, Bank of America had erected signs prohibiting the posting of any materials to the wrought iron fence, which became an impromptu memorial site for friends and neighbors throughout the AIDS crisis and is still used to memorialize our community's dearly departed.

By affixing a narrative of Hibernia Beach to the bank's exterior (see below), we also sought to remind Bank of America of the space's significance to the LGBTQ community. In the words of Tom Ammiano, we pulled some "nelly ninja shit.”

We stand ready if Bank of America ever needs another reminder.

Reporting on this needless controversy (including the history of this epicenter of the gay universe) can be found in Hoodline and 48 Hills. 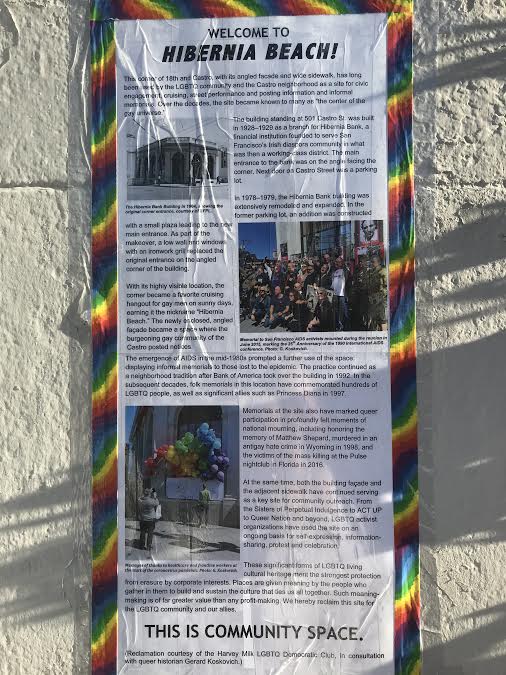 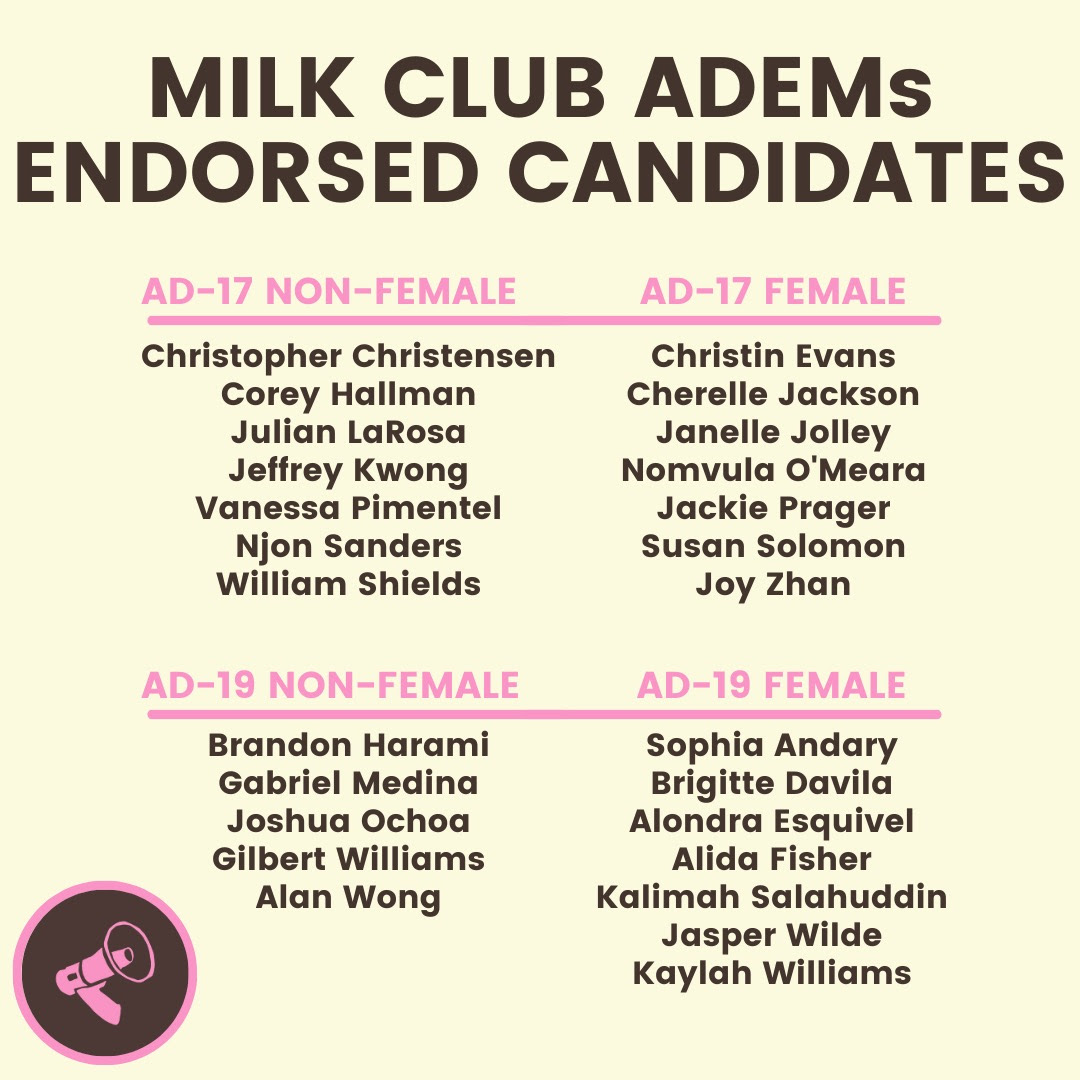 The California Democratic Party has extended its deadline so that all ADEM ballots received by Wednesday, February 3rd WILL BE COUNTED!!!

Here is the Milk Club's list of endorsed candidates:

With regards to your ADEM ballot, please remember:

3) To vote for no more than 14 candidates. (If you vote for more, then your ballot will not be counted.)

4) To fill in your 10-digit voter ID code that comes with your ballot. (If you do not fill this in, then your ballot will not be counted.)

5) To send in your ballot using the envelope that came with your ballot. Postage is already provided. 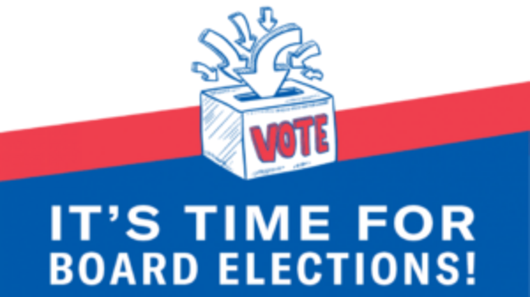 Also, take our quick community outreach survey here so that the Milk Club can set its priorities for 2021. And please renew your Membership for 2021 by clicking here before it lapses or expires in February! 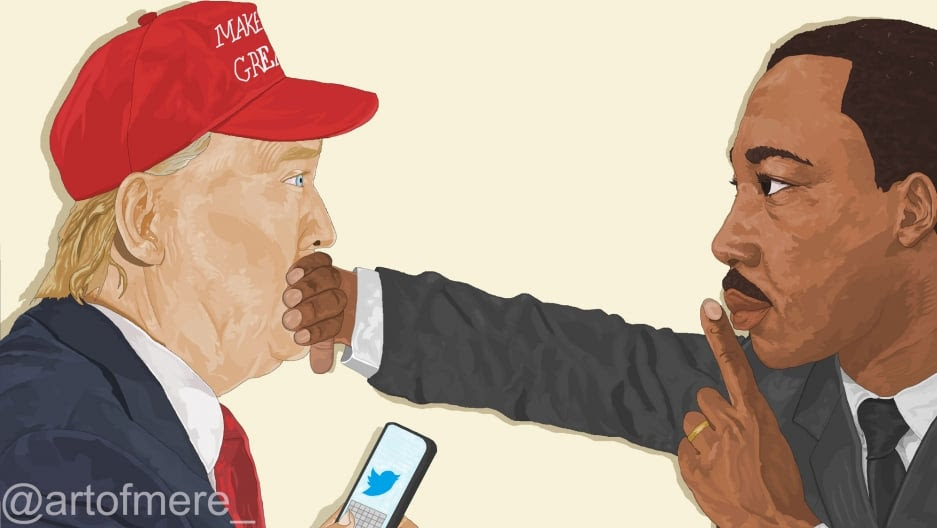 Dr. King finally got his birthday wish. In fact, we all did.