This weekend is the San Francisco Assembly District Delegate Elections! Delegates represent us in the California Democratic Party and vote to endorse candidates for statewide, legislative, and congressional office. These endorsements hold huge sway in elections which is why it is critical that we elect progressive candidates who share our values and will advocate for the causes we want to see the Party support.

Two of our very own Harvey Milk Club Executive Board Members are running to be delegates and they are asking for your support. 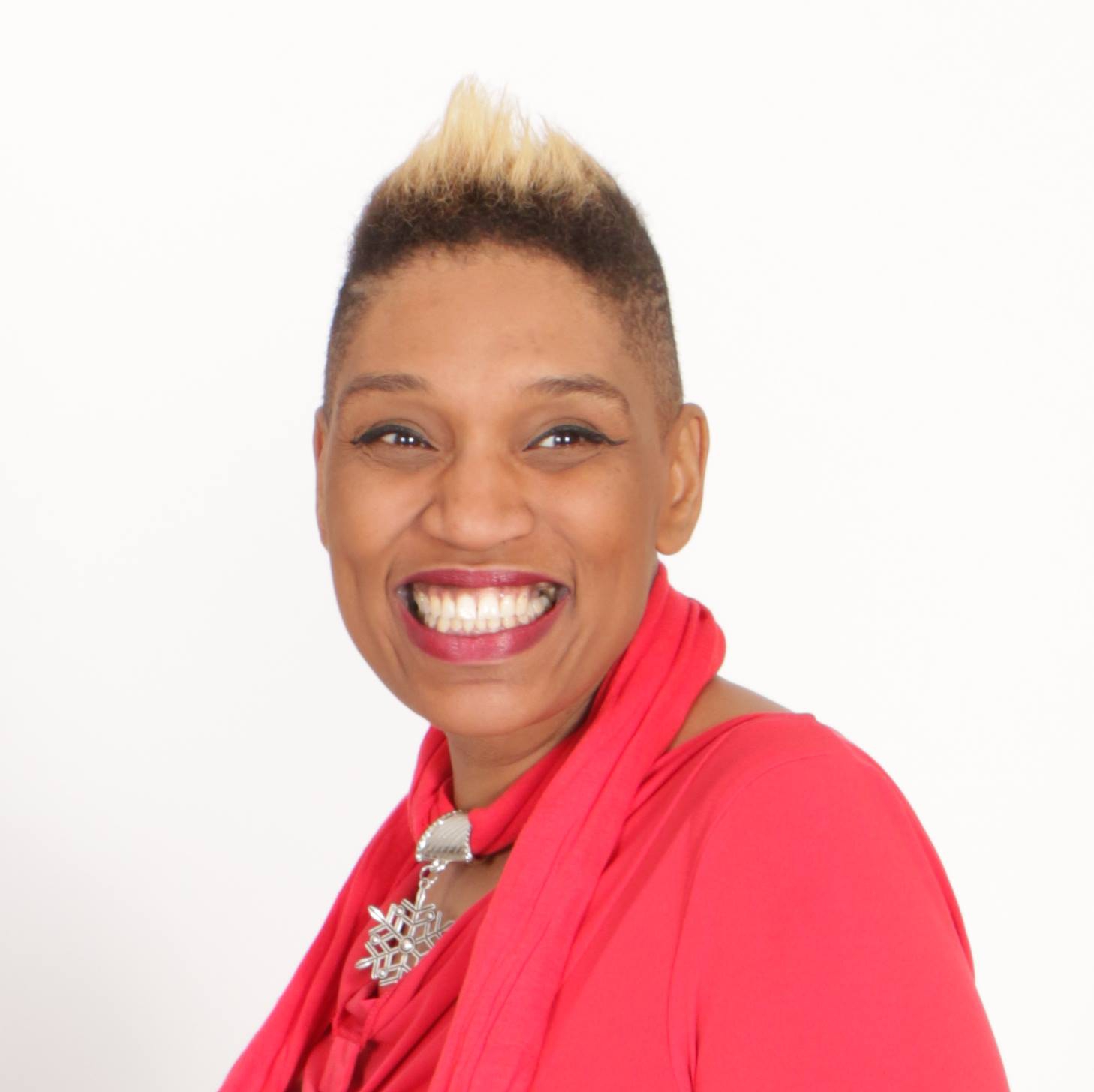 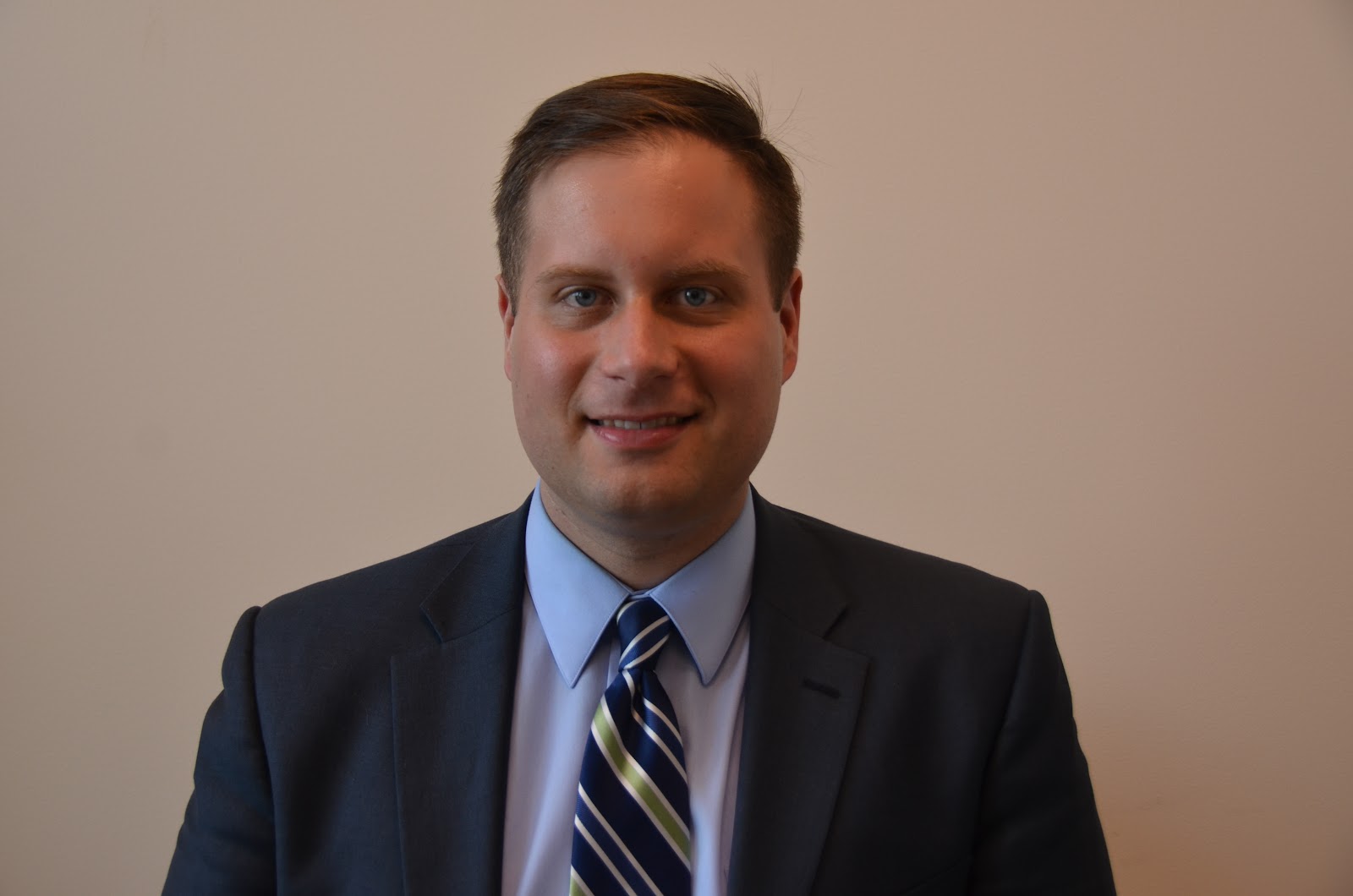 10:00am to 12pm at the African American Art and Culture Complex, 762 Fulton Street
You must arrive before noon in order to vote as the doors close at noon.

If you’re not sure which Assembly District you are in, type your address here.