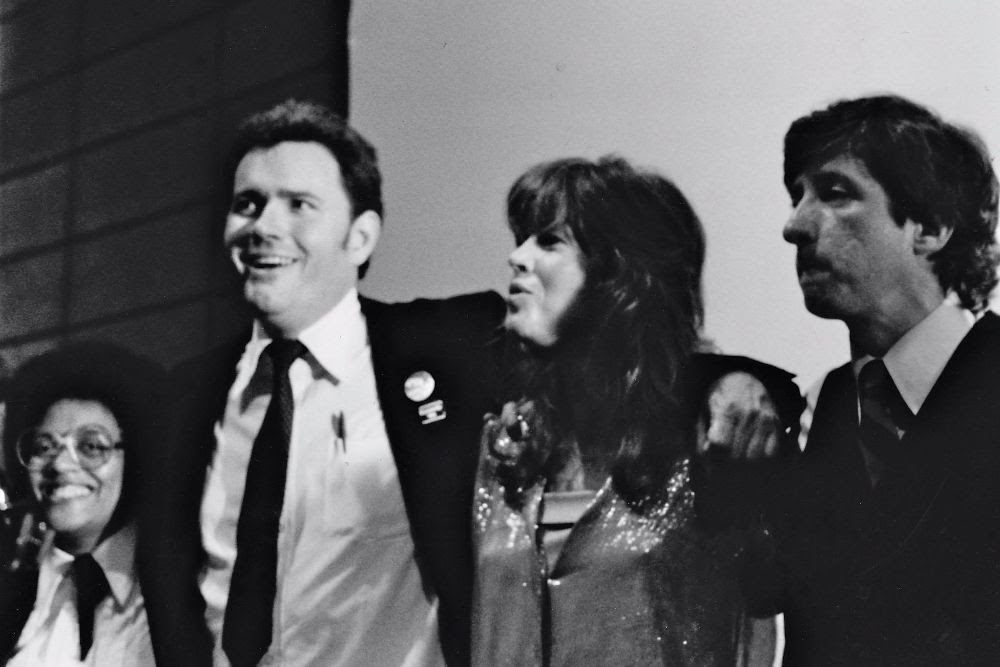 Harry Britt would not have wanted to be memorialized as a “legend” or a “hero.” But for all of us, he will always stand as a queer icon.

Harry was the chosen political successor of our Club’s namesake, Harvey Milk, and helped define progressive & queer values throughout San Francisco. Harry believed that tepid liberalism kept the powerful satisfied with the status quo and that none of us should rest until there is a fundamental transfer of that power to Queer and Trans folks, Women, People of Color, and those most damaged by the ills of our society. His fight lives on in all of us.

Harry would want us to turn our pain and sorrow into tangible action. The Harvey Milk LGBTQ Democratic Club, devastated by this loss, will continue to fight to do just that. Let the pain of this loss ignite a flame inside of all of us to do better for those of us with less. Let that flame grow bigger and brighter in our shared fight for radical racial justice.

Harry Britt's passing on Wednesday will not make us queers timid in the least. In fact, it will make us resist oppression that much harder. Harry wouldn't have it any other way. 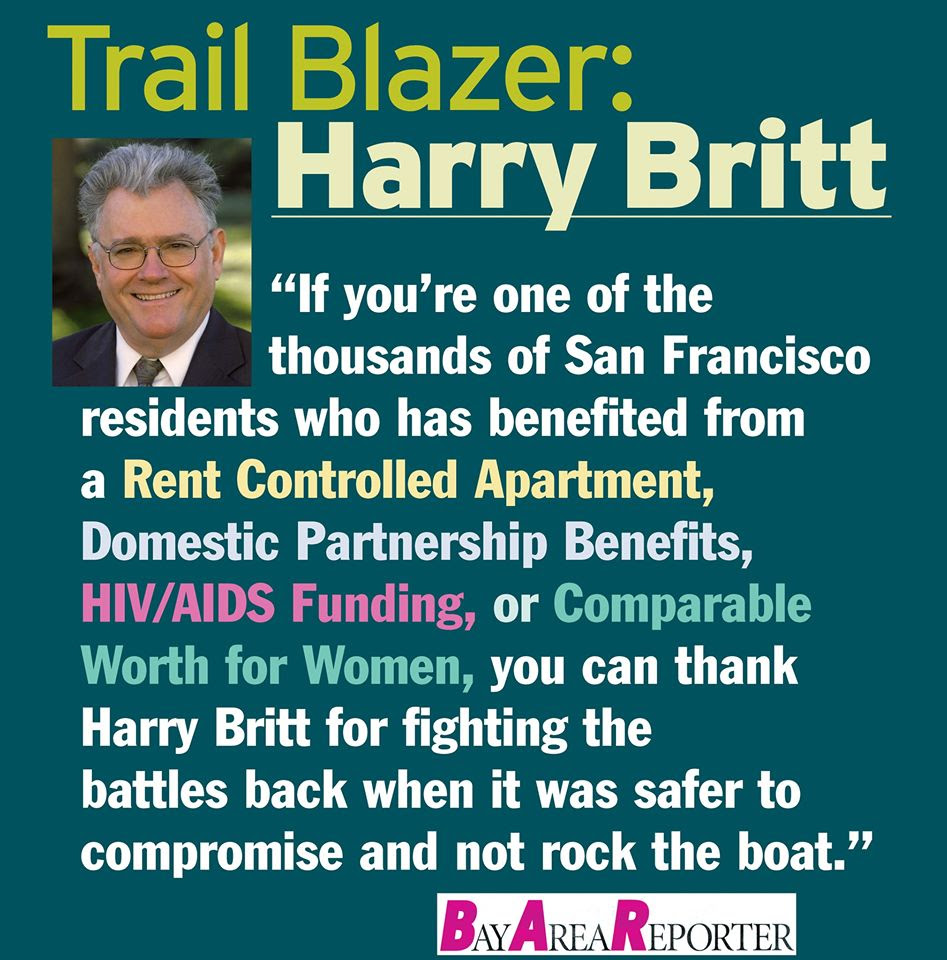