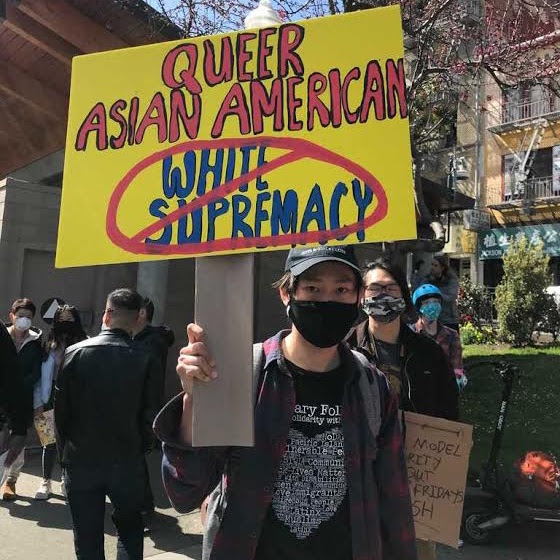 We must fight back to stop these hate crimes! This is one of our Club's top priorities. 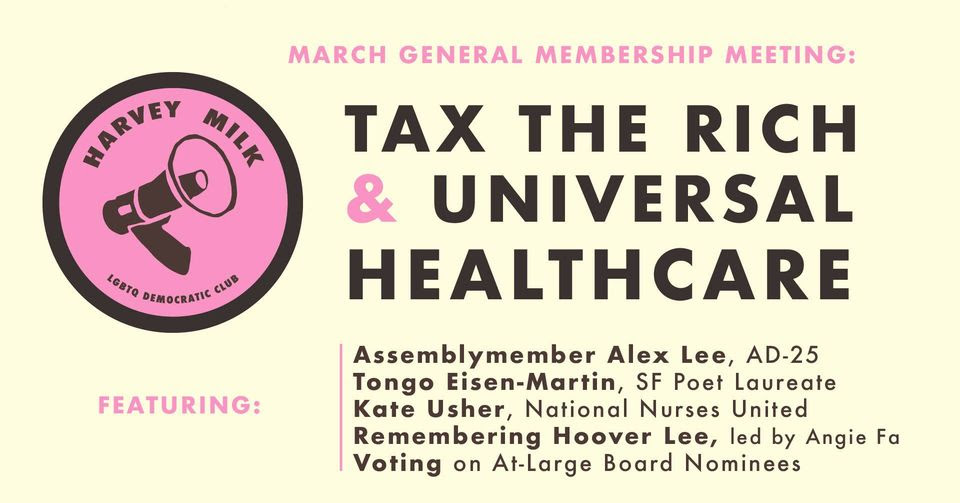