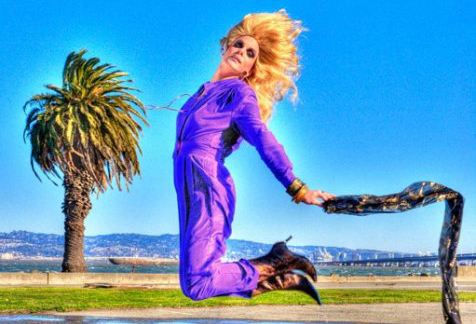 Commissioner Conda is turning 45 and everyone is invited to party with her! There will be drag stars, politicos, promoters, dancers, drinks and lots of freaks! Funds all go to The Harvey Milk LGBT Democratic Club as we head into our fall election cycle and look forward to a winter of fighting for the progressive political movement. RSVP and Share with your friends on Facebook!

WHERE: The Edge, 4149 18th St. at Collingwood
WHEN: 9 pm–whenevah! Drag Show at 10pm.
WHAT: Strictly Old School Drag! What a great way to party after the Harvey Milk Club’s all-day PAC endorsement meeting!
WHO: Music by DJ Dirty Knees and Jon Ginoli